Classmethod (Europe) GmbH has successfully been operating in Berlin for a few years now. Since then, we have grown steadily as a company and have enjoyed the hospitality, art and culture of Germany’s capital city. We are excited to give back to our host city in various ways, shape and form. One of our current efforts to do this is through our sponsorship program. With this program we hope to give back and support people and organizations in the city which has supported us.

One of our employees has nominated Boris Seewald as a recipient of this sponsorship.

Boris Seewald is a professional freelance film editor and art director based in Berlin. He helps large and small companies, as well as local artists to achieve their creative visions for projects, commercials and other various film work. Though he is primarily self-taught, he studied directing at the Filmarche Berlin and film studies at the Freie Universität Berlin.

Having worked closely to the Berlin art scene for over a decade, Boris continues to be very sought after for his skills in editing and his unique way in putting together visuals and music to tell a story.

Some of his clients include:

Last year he was commissioned to create a webisode series for Konzerthaus Berlin which he was director and editor.  The series went viral and has earned several prestigious awards including the Cannes Corporate Award and the Art Directors Club Peaks Award for best YouTube video of the year.

Here is one of the videos from the series:

When he can find the time and resources, Boris directs and creates very ‘moving’ personal projects.  These projects often combine beautiful, edgy, and inspiring dance sequences.

One of these projects is Disco.  Disco is an animated music video containing over 2,500 drawings which he, his wife, and three year old daughter created together.

This year Boris will rent an exhibition space in Kreuzberg in order to showcase his film and the artwork. The sponsorship from Classmethod will help him to purchase materials needed to produce this exhibition.  Materials include frames for the art, as well as food and drinks for the opening night, along with other various preparations necessary for setting up. 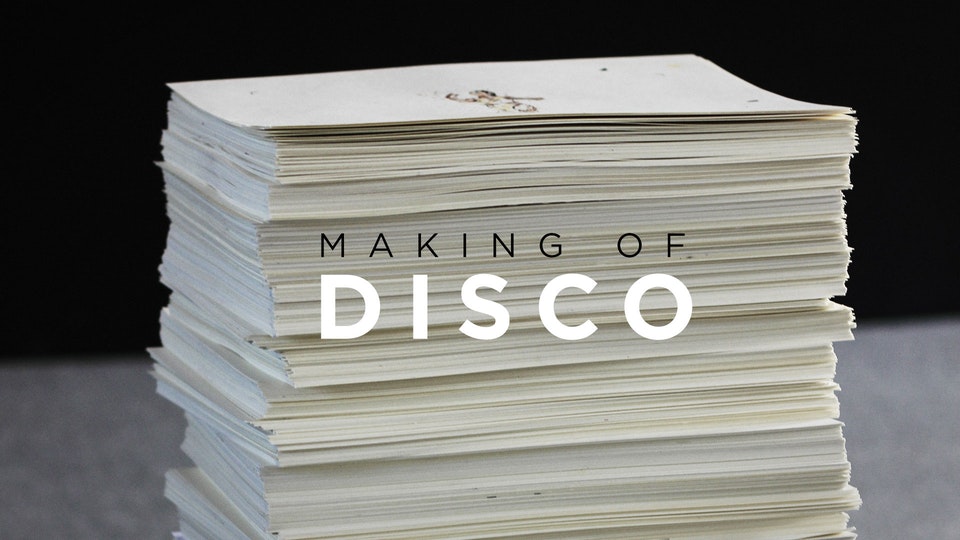 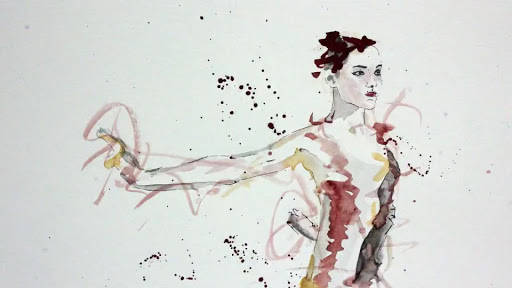 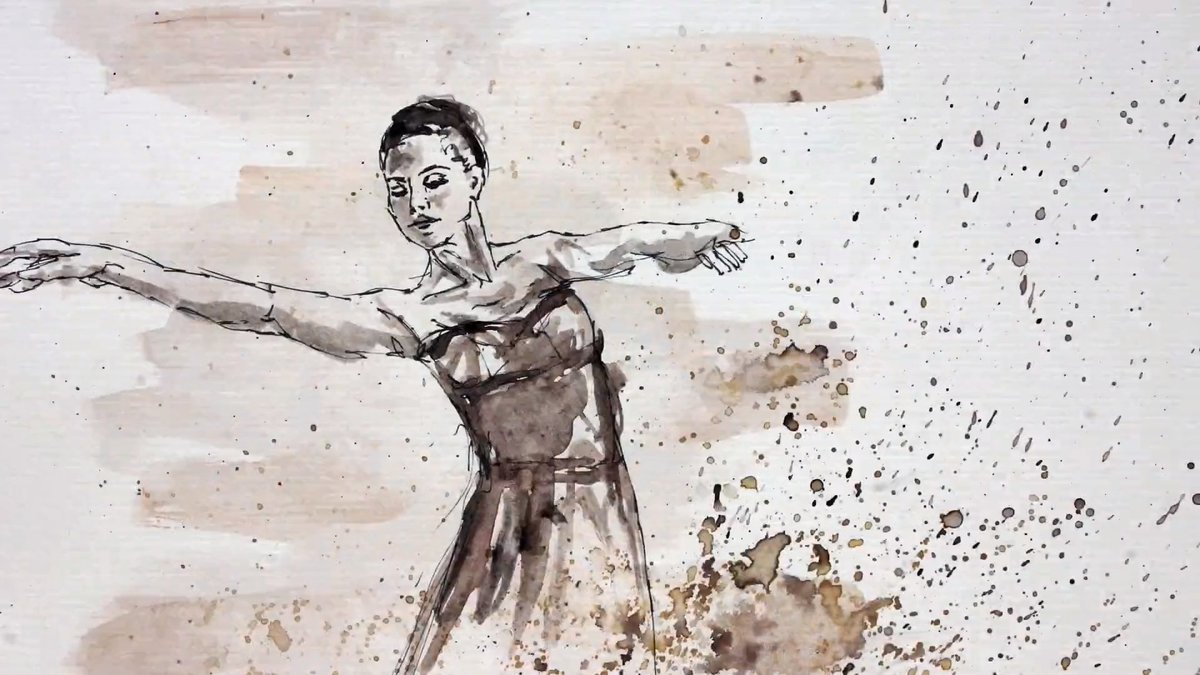 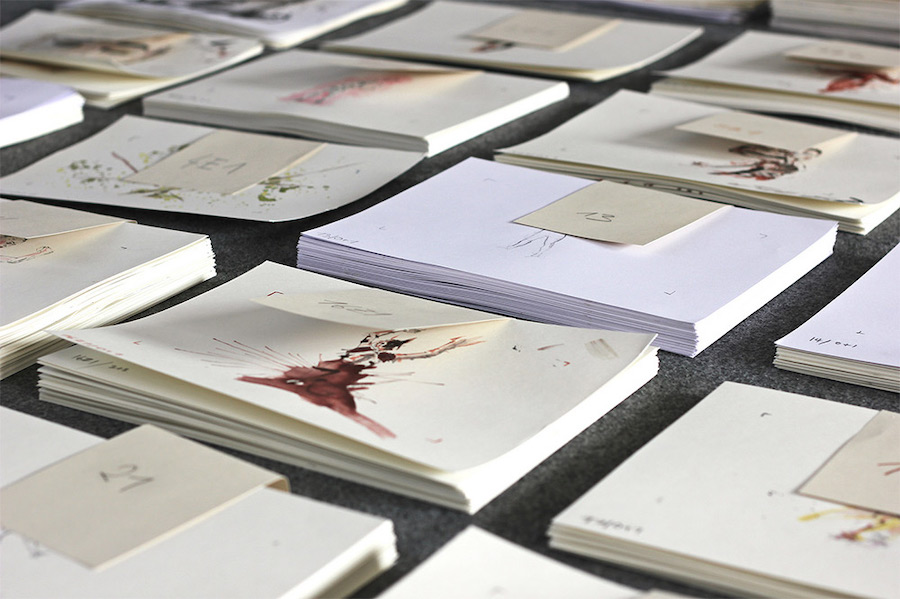 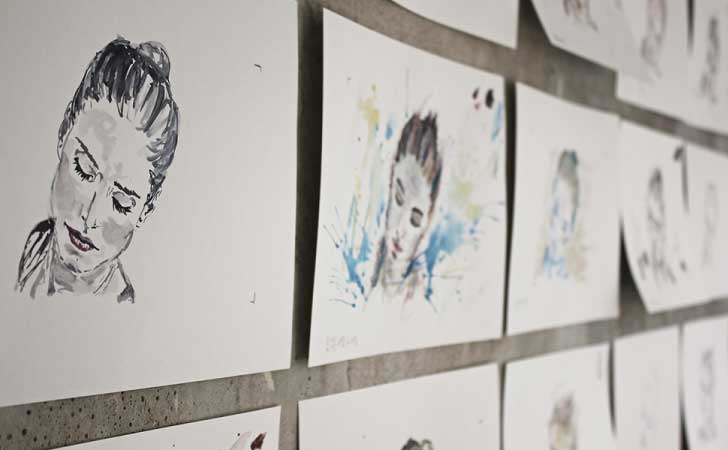 To check out more of Boris’ work you can go to the following link.

How to use unlimited Email addresses using a single account