I tried to created a end to end DevSecOps pipeline for Node.js project

Lets start by understanding the pipeline 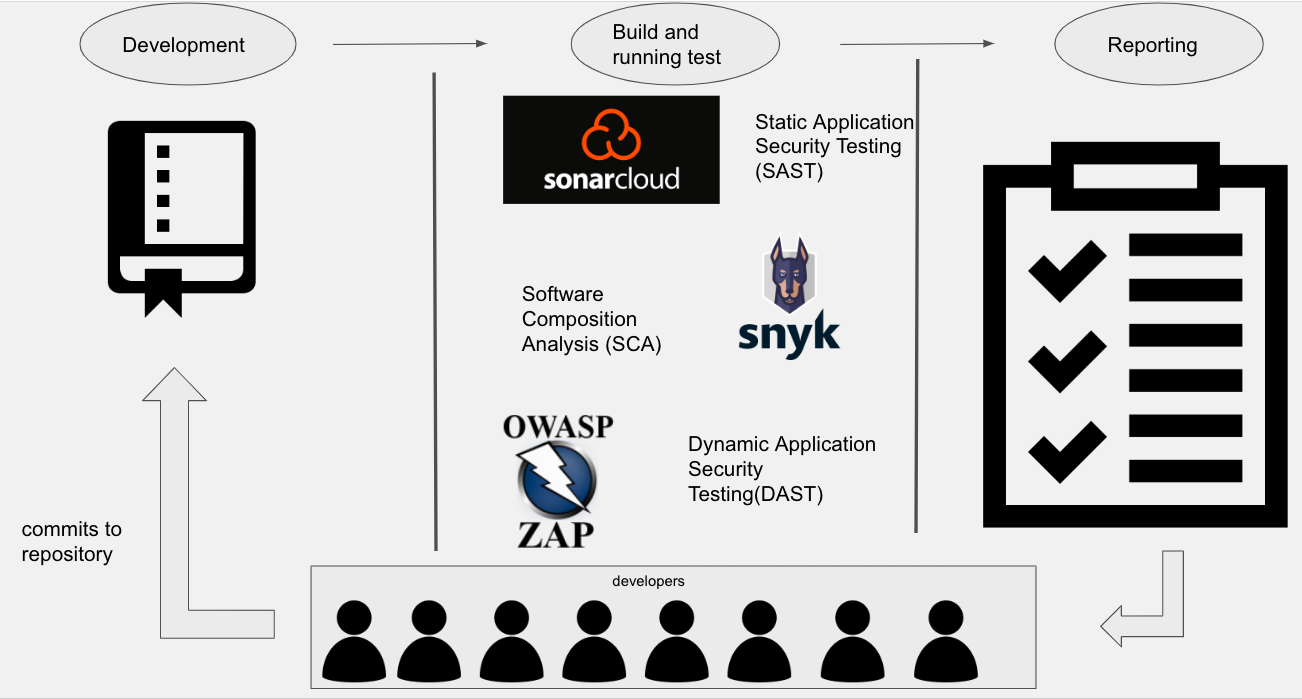 I have take nodejs project in the Github, write a workflow.yml In this yml file i have created

I had to generate a token form Synk and Sonar cloud (SYNK_TOKENS & SONAR_TOKEN) in the Github repository settings. Then commit the workflow and the scans will start running in the actions tab in the Github.

The reports will be genarated as artifacts or in the actions by clicking on scan names or through dashboard url which will be mentioned.
SAST Report 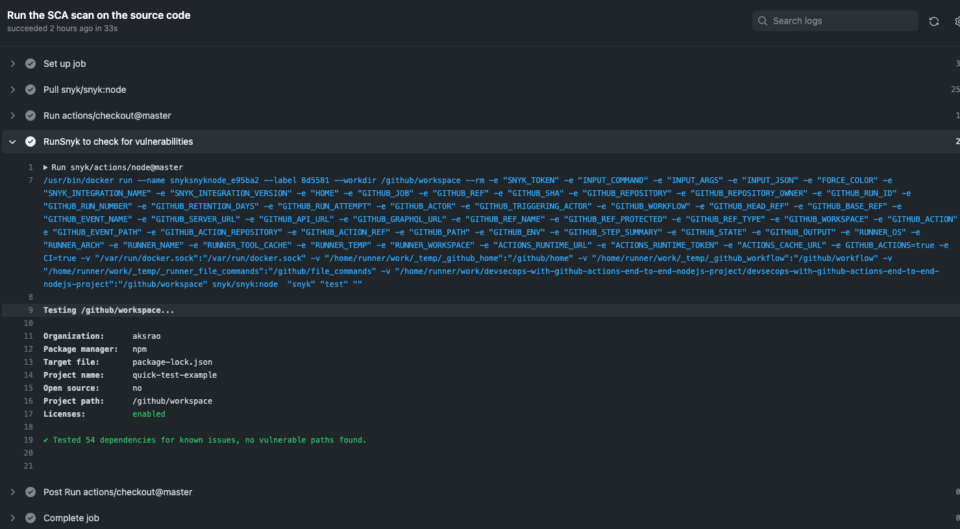 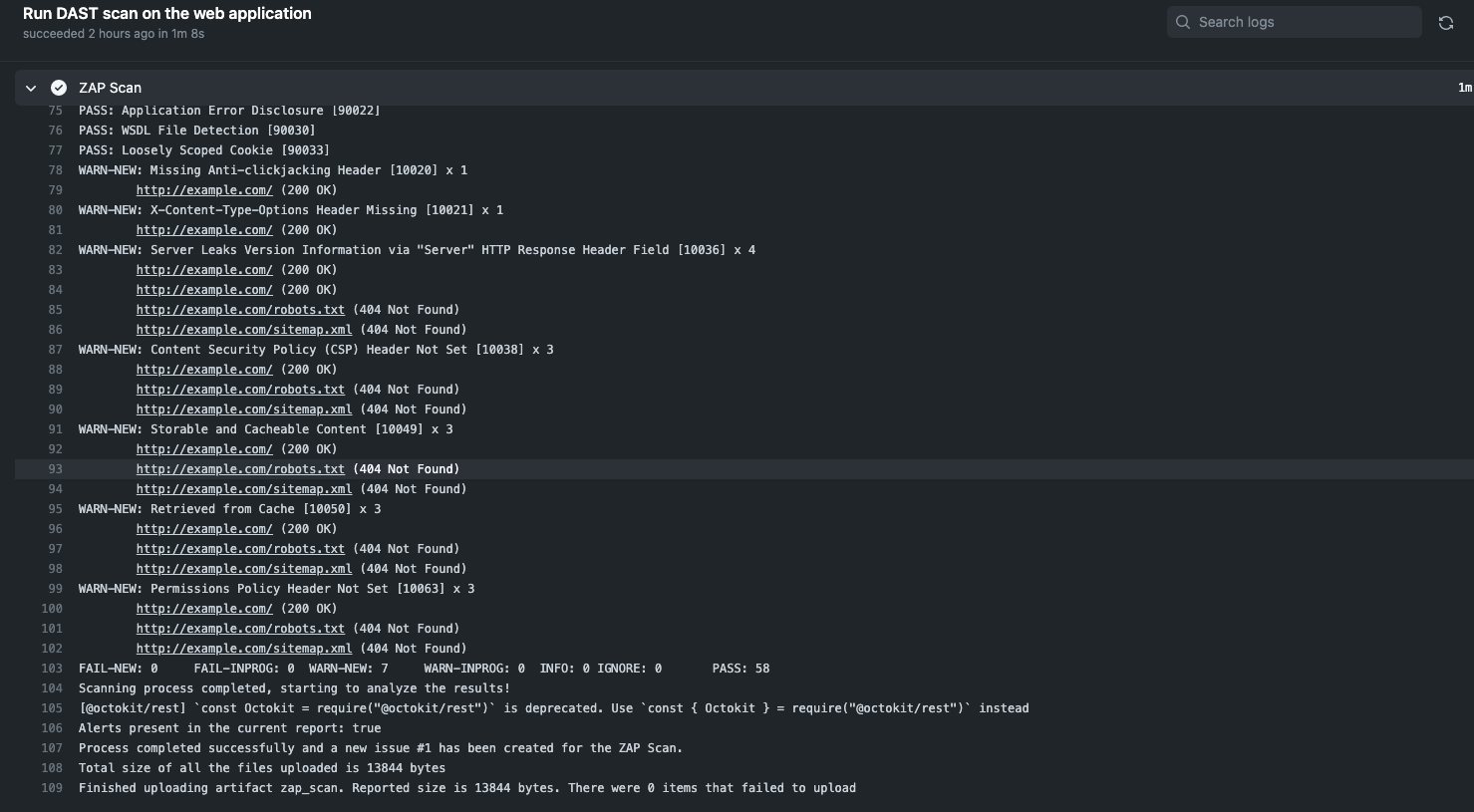 I thank AsecurityGuru's udemy course who helped me in understanding DevSecOps pipeline.
Thank You