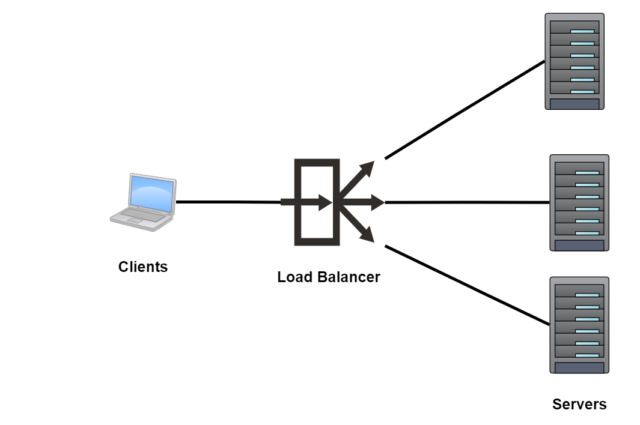 What is a Load Balancer?

Types of Load Balancing on AWS

Health check is done by providing a port or a route through which the instances communicate only about their health.

Some more things to know about Load Balancers