The real answer to that riddle is 'voice'. However since Amazon Alexa responds to voice commands,  Alexa is still a good answer.

The IFA is considered the biggest consumer electronic exhibition in the world and it takes place in Berlin every year. 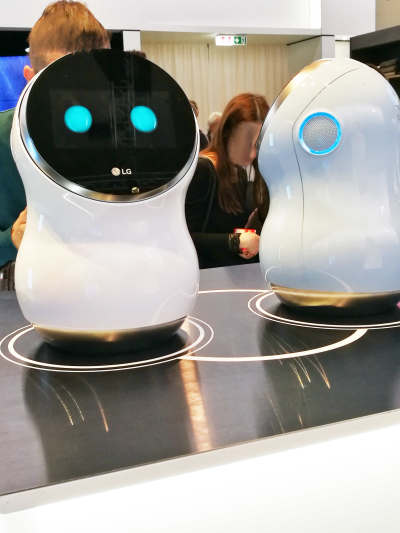 However for a „huge power player“, they took up a rather modest size booth. Modest wehen you consider the lengths that Samsung went through for example. 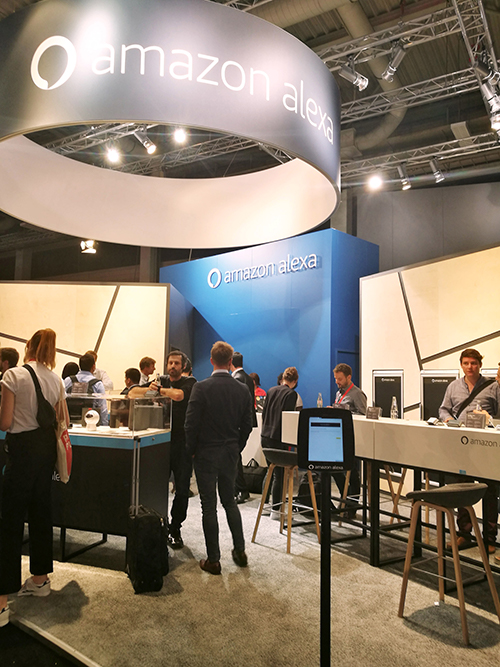 The Alexa stand was located in the „IFA Next” hall. This was the hall’s first appearance at the IFA. It was designed especially for “R&D” and “Start ups”. The Alexa stand showed various products by other companies which have incorporated Amazon Skills Kit (ASK) and Alexa Voice Service (AVS) into their products. These include the first hand-held Alexa androids, speakers, light switches etc. 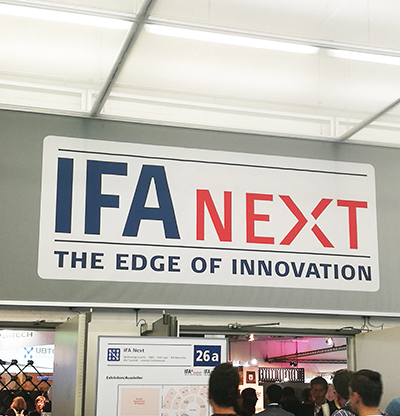 Entrance to IFA Next hall 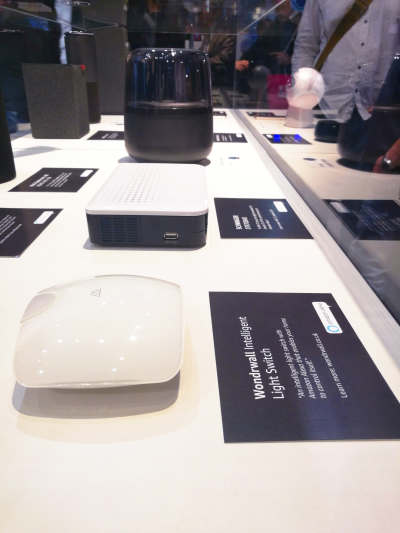 One innovative company from Japan called Cerevo, located in the same hall across from the Amazon Alexa stand displayed the first ever smart lamp integrated with Amazon Alexa. The lamp also has an impressive webcam which can live stream any work you are doing.

The lamp is called Lumigent.  This is Cerevo’s first product that incorporates Amazon Alexa. A Cerevo representative explained that although the lamp has it's own built in voice-command, they wanted to use Amazon Alexa as a means to adopt to the Alexa trend. With lumigent one can control various aspects of the lamp by giving it commands, for example “Alexa, turn on Lumigent” or “Alexa make it brighter” (see image below)

The Lumigent smart lamp is set to be released later this year. 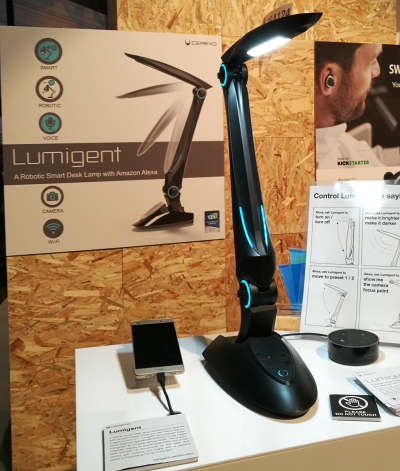 Lumigent Lamp turned on by Alexa 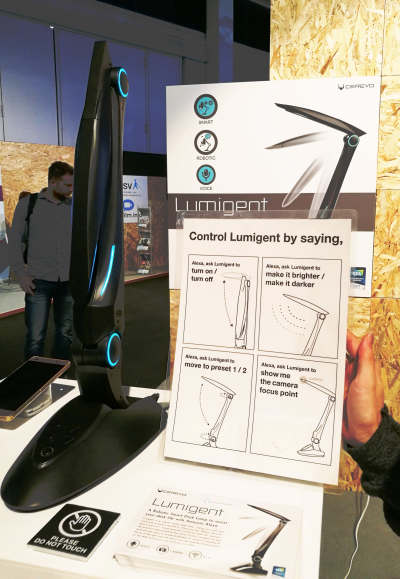 Tableau Calculation – Using the IN operator