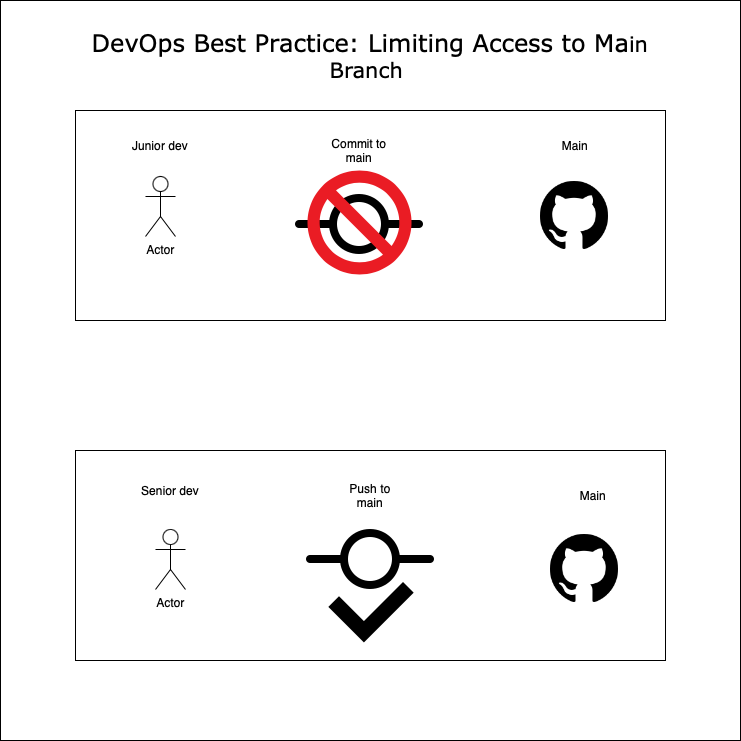 In SDLC, usually main or prod branches are the working version of the code and we really want to protect them from accidental merges or merge changes to those branches.

As a DevOps engineer limiting access to the working version of the code is an important best practice as without this we won't be able to have code reviews, or the worst code will break.

Do check out the DevOps perspective for this Best Practice

Why do we need to reinforce the use of branches? 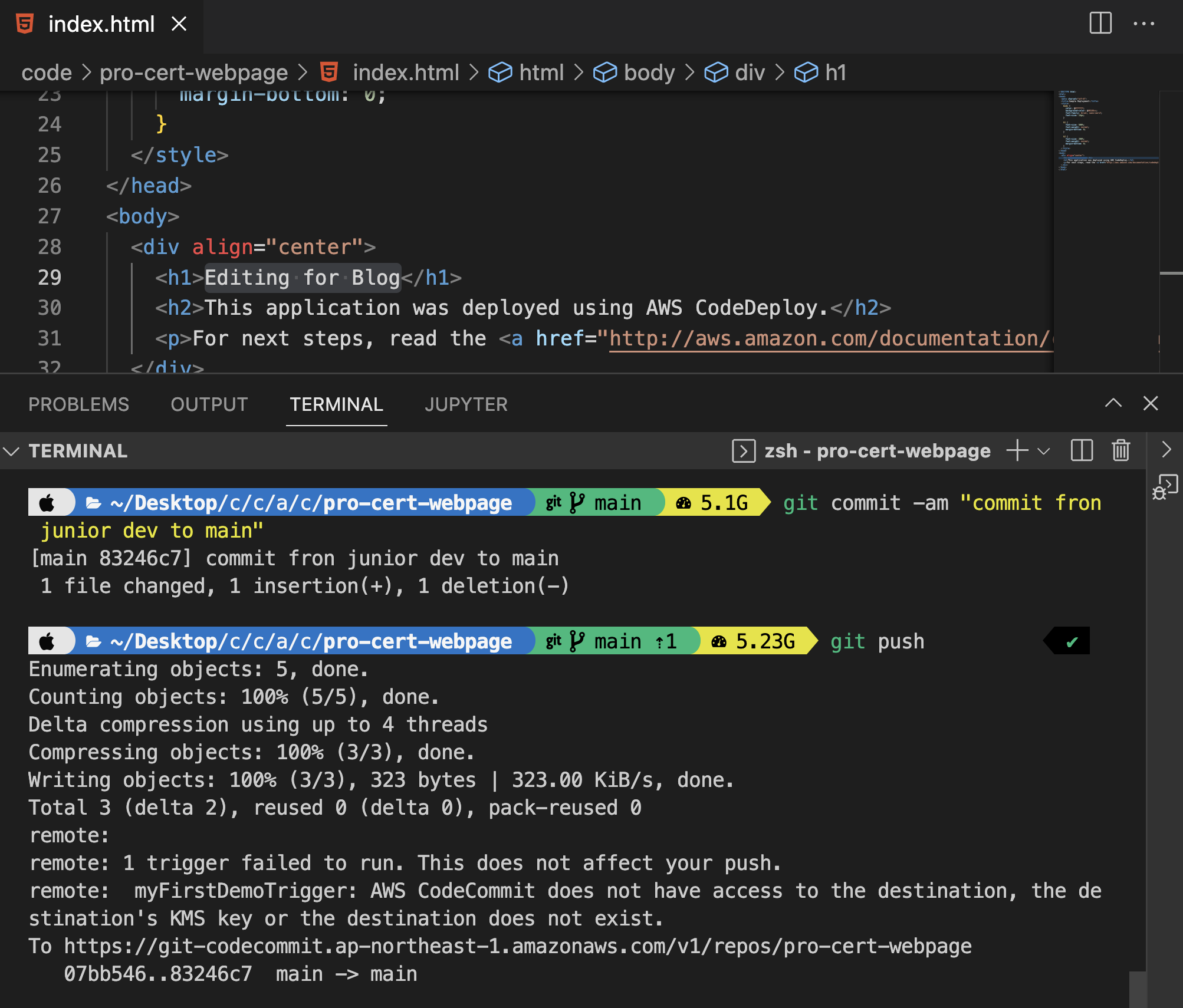 Create a group for junior devs 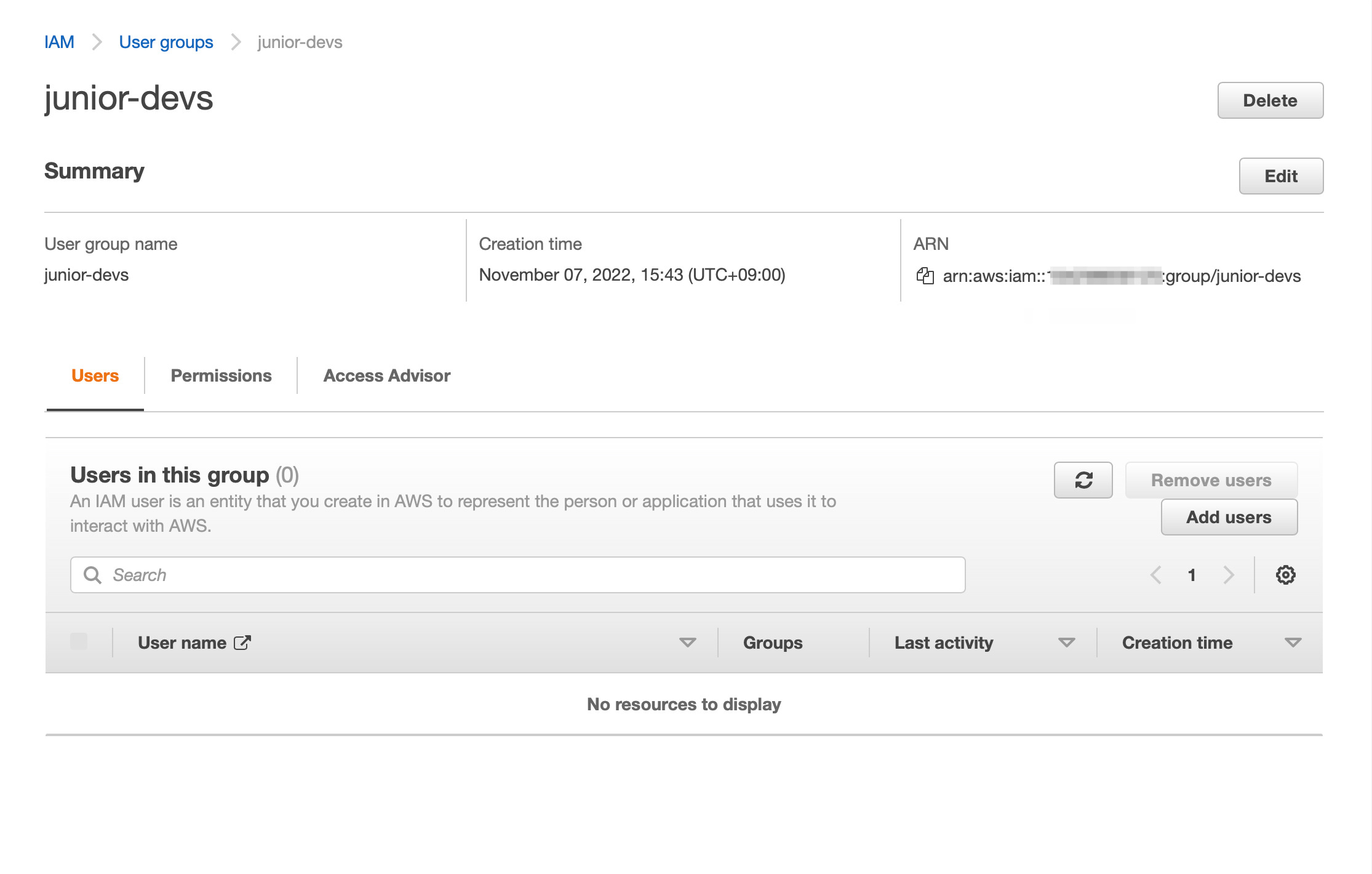 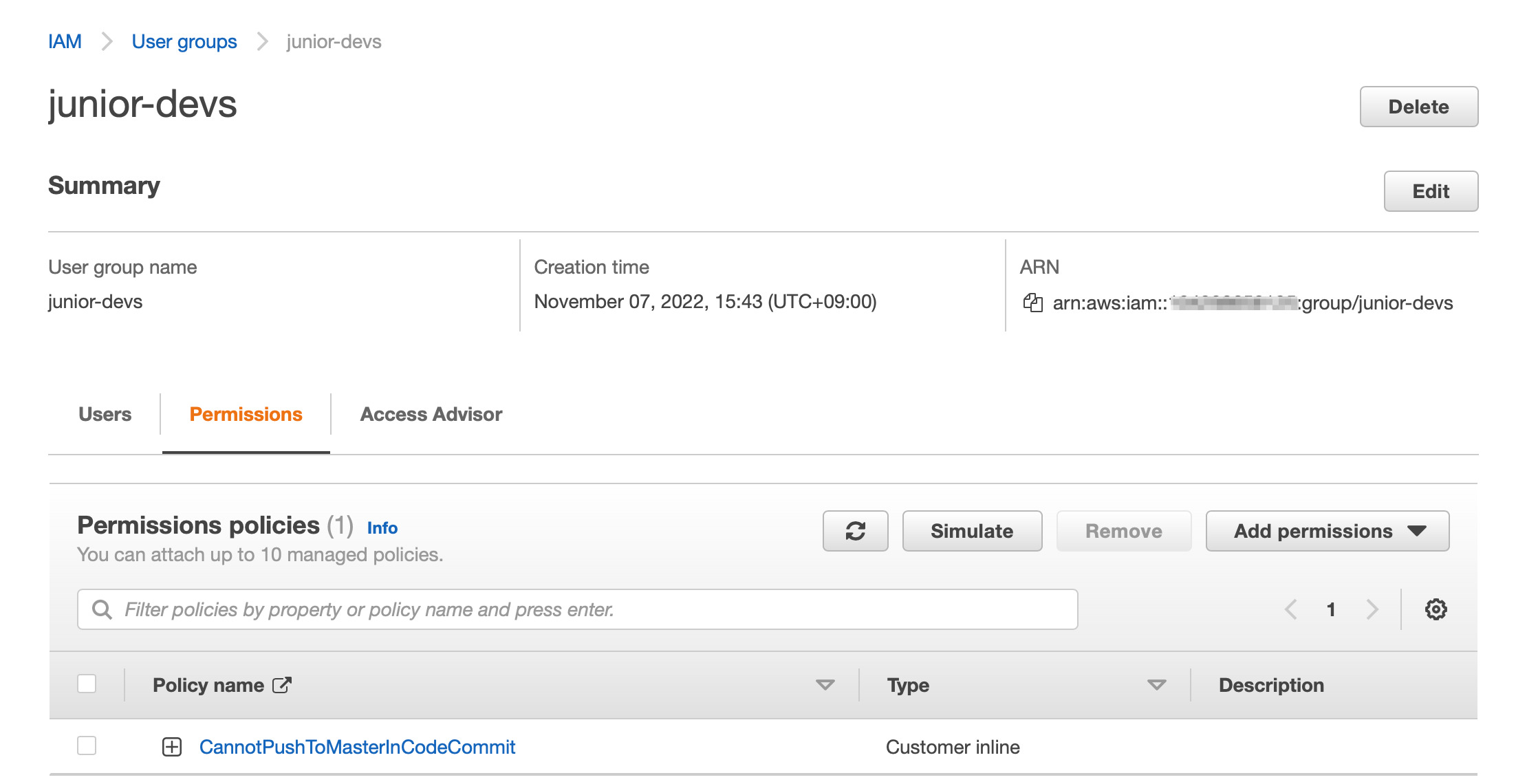 Note:- Our IAM user is attached to 2 groups one which gives admin access and another group i.e junior-devs which explicitly denies the access. This is how IAM policy works if there is an explicit Deny, deny will be taken into effect.

Try to push a commit to the main branch 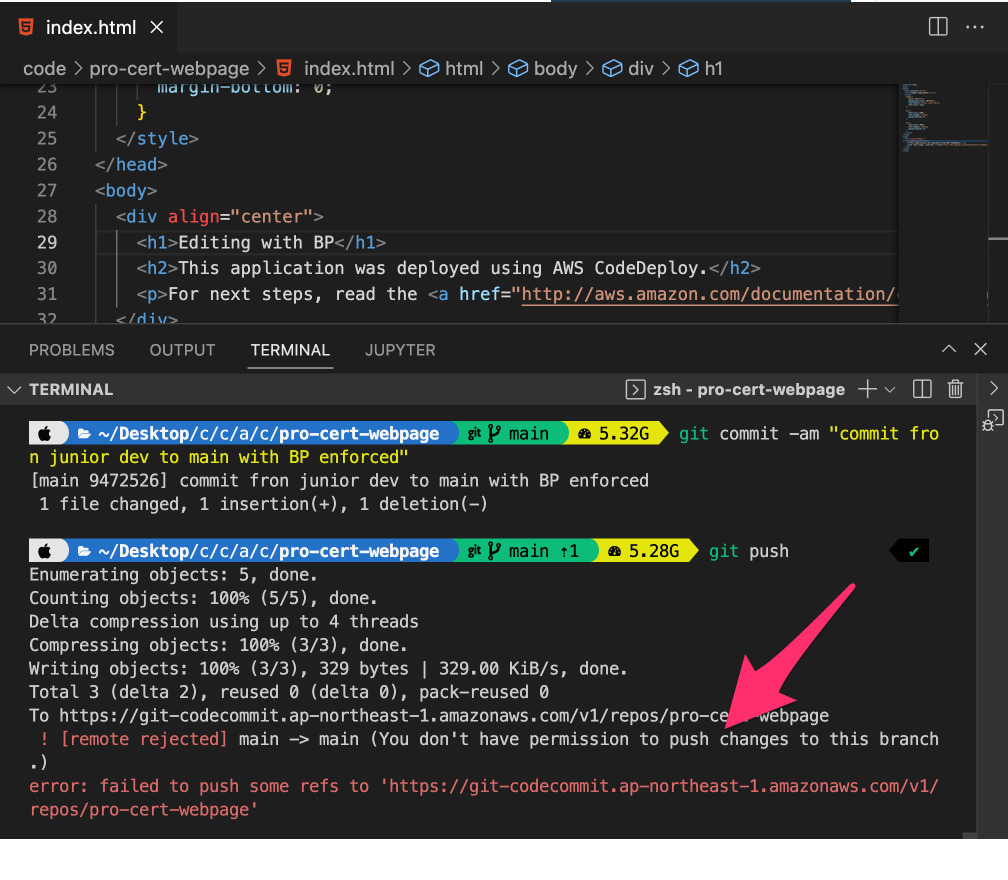 Try to push a commit to the feature branch 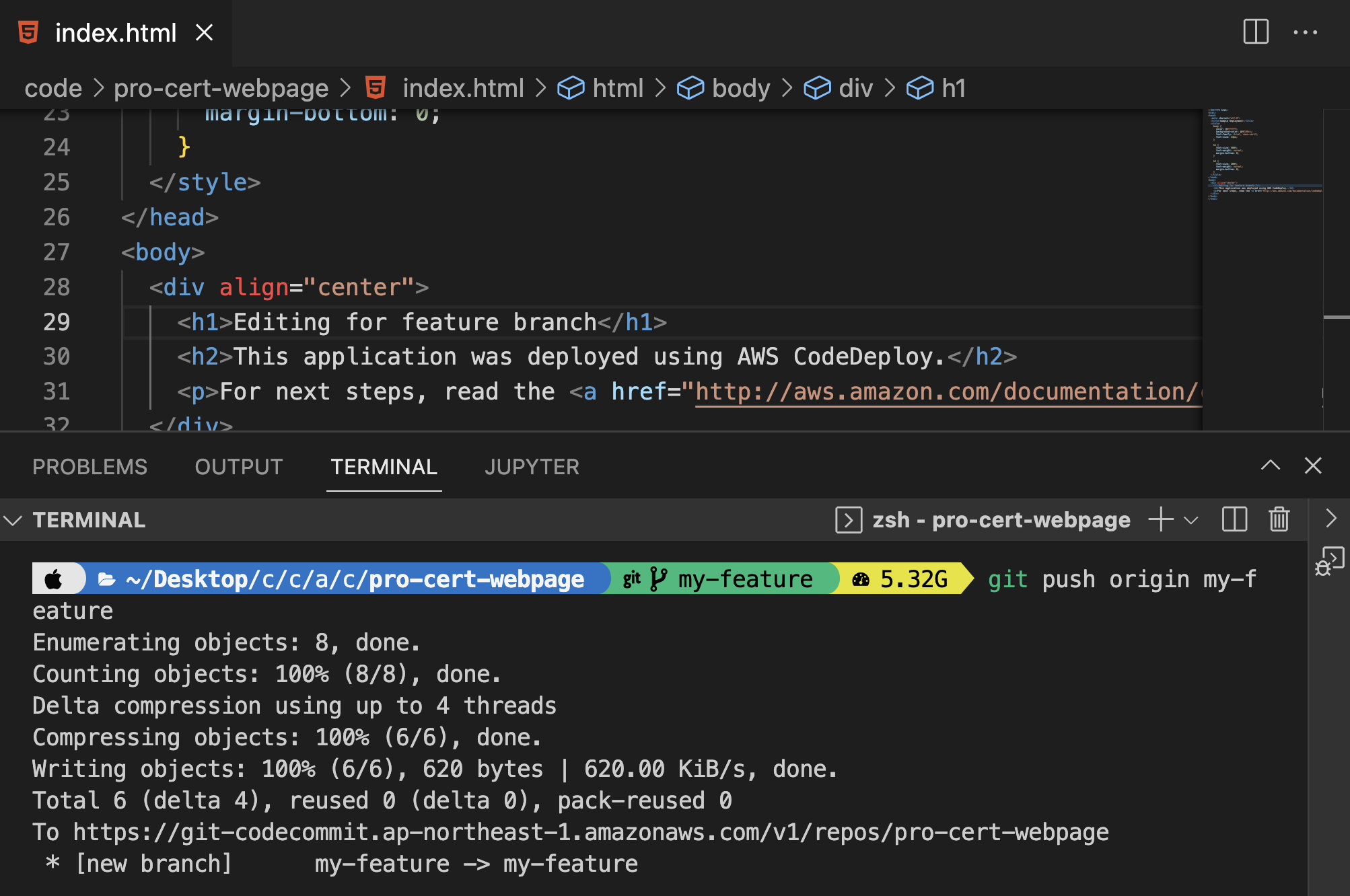 In this blog, we saw how a simple DevOps best practice can improve code quality and avoid bugs in the production code.

Till then, Happy Learning!

4 Things No One Tells You About Git

I tried to created a end to end DevSecOps pipeline for Node.js project