This post is the session report about CMY302: Scaling Hotstar.com for 25 million concurrent viewers at AWS re:Invent 2019.

This session focuses on why traditional autoscaling doesn't work for Hotstar (Disney's OTT streaming service), who recently created a global record for live streaming to 25.3 million concurrent viewers. We talk about challenges in scaling infrastructure for millions and how to overcome them, how Hotstar runs gamedays before facing live games, how it uses a load-testing monster called Hulk to prepare its platform for 50M peak. We also learn how the company uses chaos engineering to overcome real-world problems and achieve this scale.

Hotstar is the Indian over-the-top (OTT) platform and currently offers over 100,000 hours of TV content and movies across 9 languages, and every major sport covered live. On 10th July, 2019, the number of concurrent viewers reached 25.3 million which broke its own previous world record of 18.6 million. How did Hotstar deal with that huge number of concurrency accesses? 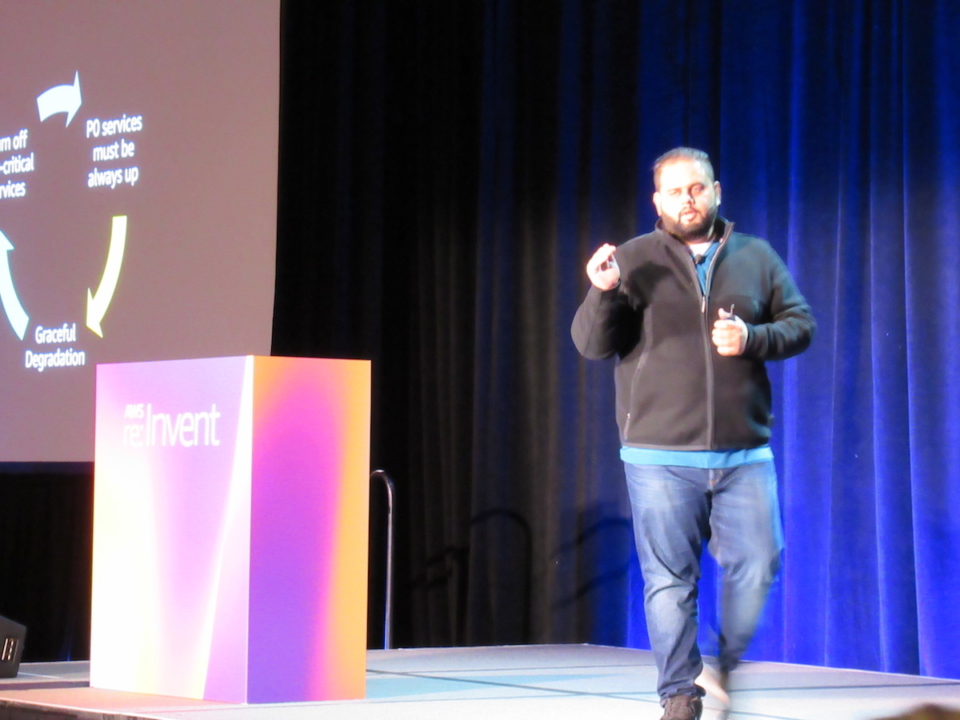 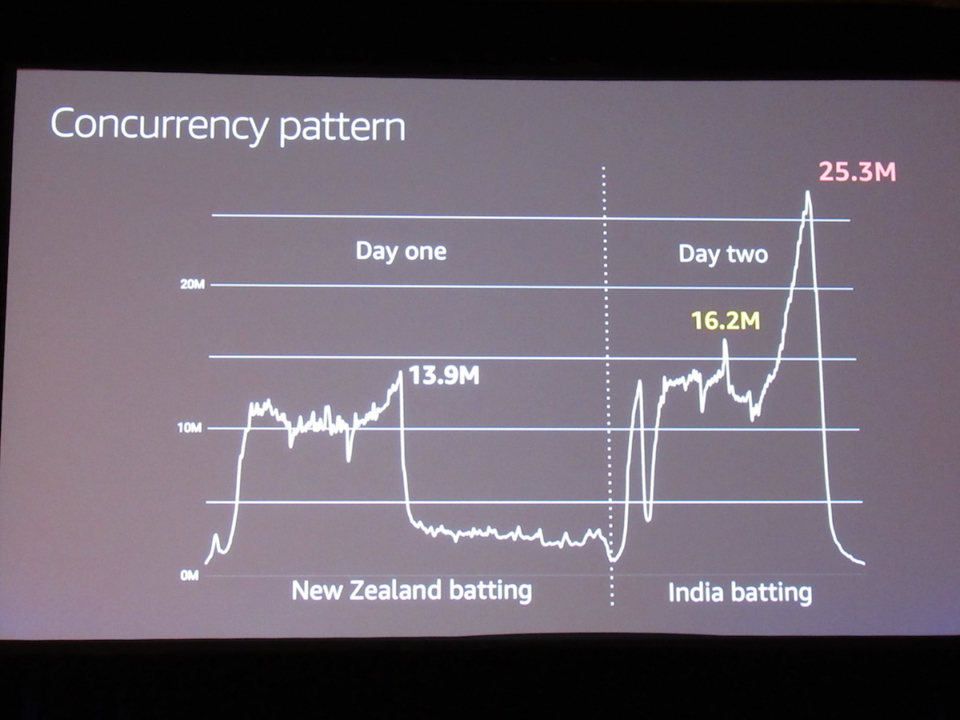 Why is that big number? 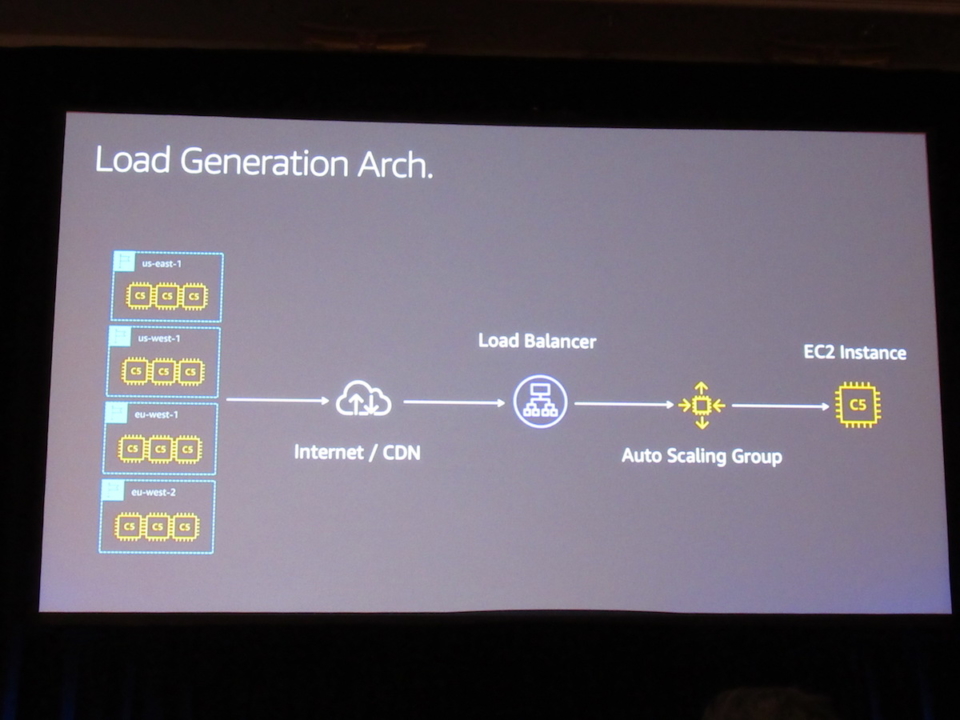 Why we don’t use auto scaling

What are we looking for? 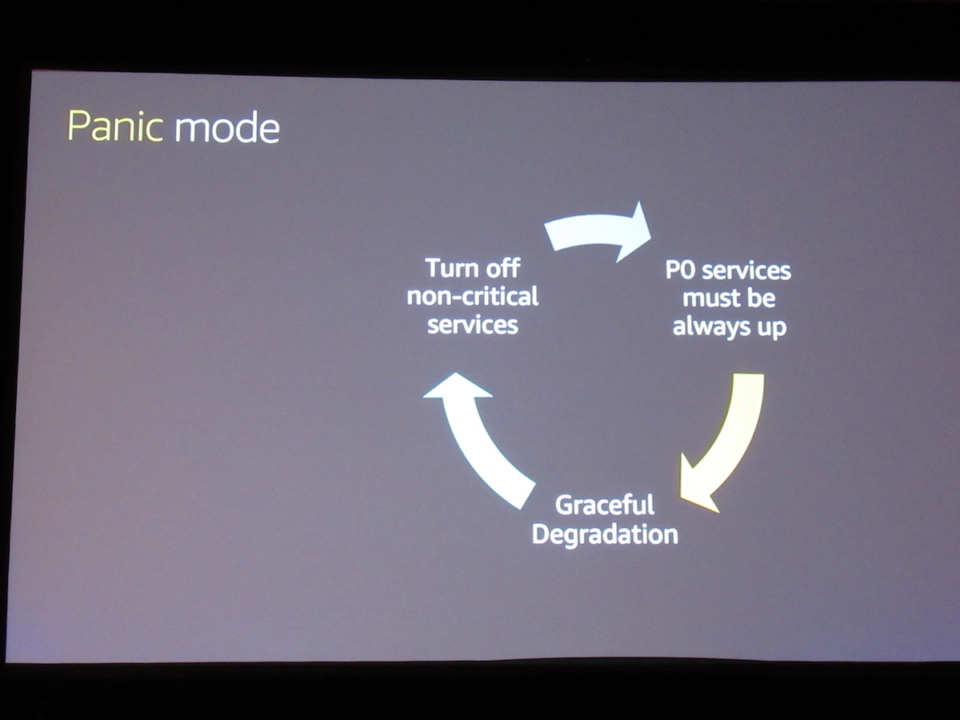 [레포트] ‘What “security is our top priority” means to AWS’ #reInforce